If you are one of those trying to make their way into the world of digital assets or you’ve been in it but need more conviction, you need to follow up with this conversation we had with Oche Writes (the new influencer we signed at SekiApp), where he talked about digital assets and why you need to trade yours on SekiApp.  So, let’s get into it.

SekiApp: Can we meet you?

Oche Writes: Oche is my first name. so, when people ask me “is ‘writes’ your last name?” I tell them “no”, although I actually wish it was. I wanted something that would be able to represent what I do, and the brand that I represent, so I figured out I would pick “writes” because that’s my primary way of communicating with my target audience. So, my surname is actually Ekoja. And I think this is the first time I’m saying this in public.

SekiApp: How has been your influencing journey so far (before and now that you’re an Influencer)?

Oche Writes: I didn’t really start out wanting to be an influencer. I just wanted to be able to share my thoughts and share information with my target audience and potential customers or clients, as the case may be; and over time, because of the value I have been able to create out there, I was able to build a large community – people who have come to know, like and trust the things I say. And that’s what led to me becoming an Influencer. It happened and I’m actually excited about being that.

SekiApp: Which school did you graduate from and what course did you study?

Oche Writes: I graduated from the University of Port-Harcourt and I studied Electrical and Electronics Engineering😯. Most of us didn’t end up doing what we studied in school and I think we can all relate to that😬.

SekiApp: So, how has the writing journey been so far?

Oche Writes: It’s interesting and I’m enjoying every bit of it. I think writing for me is more than just putting out words. It is a way for me to express my thoughts and also give room for people to respond with their own perspectives. I think it’s something that every single person and brand should learn to do because it’s the primary way of communicating with your audience.

SekiApp: What do you think about digital assets?

Oche Writes: I feel obviously the world has gone completely digital. Before covid, people were still struggling or trying to get active on digital platforms, but covid sort of become a thing that helped every single person understand the necessity of having a digital presence. Digital asset is something that we all should be intentional about being a player in and take part in it. Because that conversation is going to shape the future.

If you really want to matter in the future, then why not take advantage of the present right now?

Oche writes: Not exactly! but I’m trying to be more intentional about that.

SekiApp: So, do you prefer moving with cash or you prefer going cashless?

Oche Writes: I prefer cashless! Obviously, it’s more convenient. There’s a way your pocket is weighed down when you have cash in it. But you can move around freely just by being cashless.

SekiApp:  So, what can you say about SekiApp as a trading platform?

Oche Writes: SekiApp is one of the best platforms to trade your digital assets (cryptocurrency and gift cards majorly). I would definitely advise everyone to get on the SekiApp platform and be a part of the SekiTrybe (the SekiApp community).

Like I said, everything has gone digital right now and if you really want to be a key player in the digital space, I think SekiApp can help you achieve that.

And you know the best part? They make it so convenient for their target audience and users.

I think every single person out there should get on the SekiApp train.

SekiApp: What will you recommend to people when it comes to trading digital asset?

Oche Writes: I think people should get on the groove. Like I said earlier, this is the future and there’s no turning back from it. If you don’t want to keep living under the rock, make sure to join the train and be intentional about it.

I’m excited to have you guys around.

It was really a fun moment, we wish it didn’t end. You’ve heard from Oche Writes himself. He already advised you to join the SekiApp platform to experience premium convenience in trading your digital asset.

If you don’t want to get left behind, be like Oche Writes and jump on the SekiApp train now! 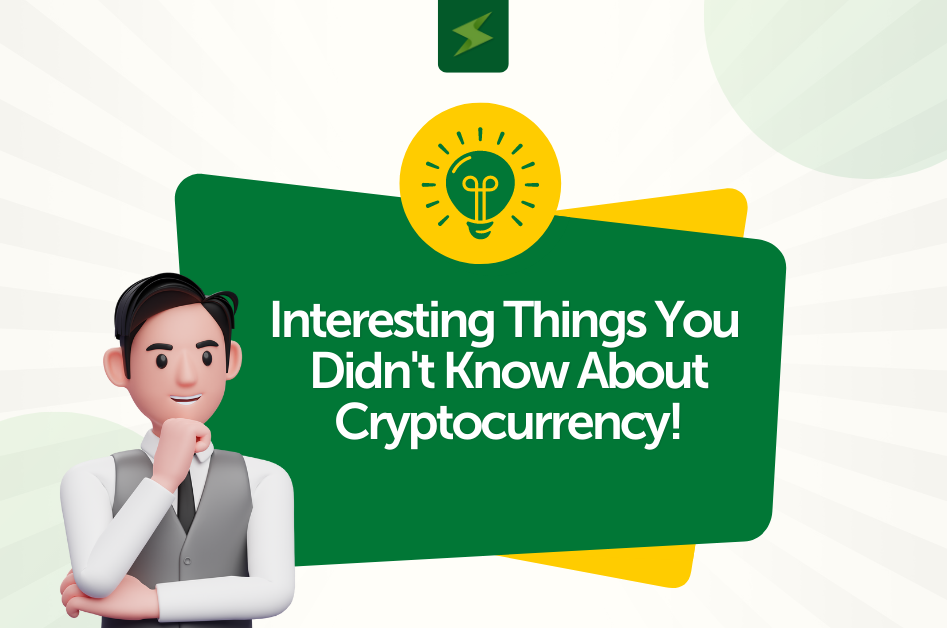 What Is the Use of SekiApp 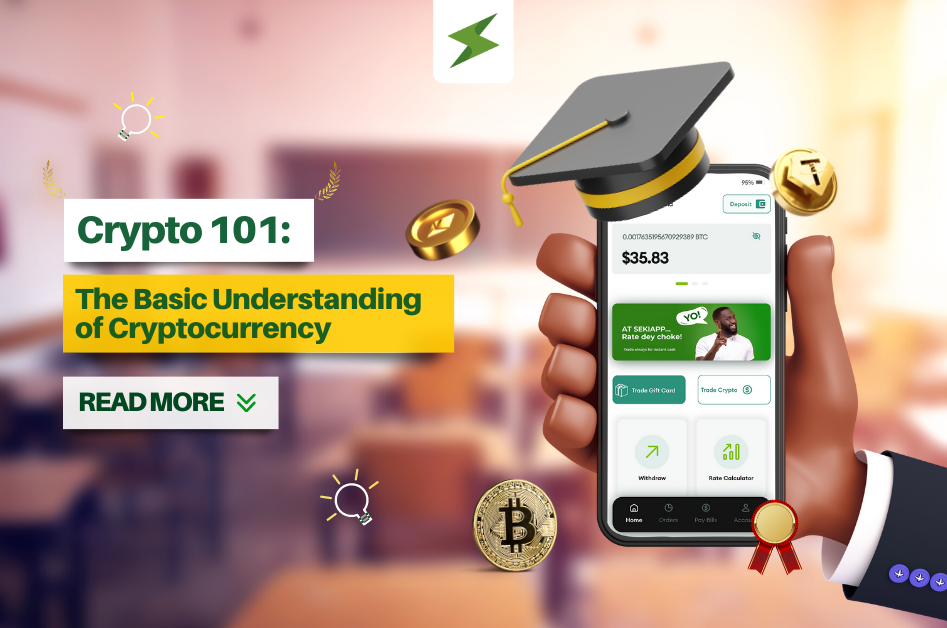 Crypto 101: The Basic Understanding of Cryptocurrency 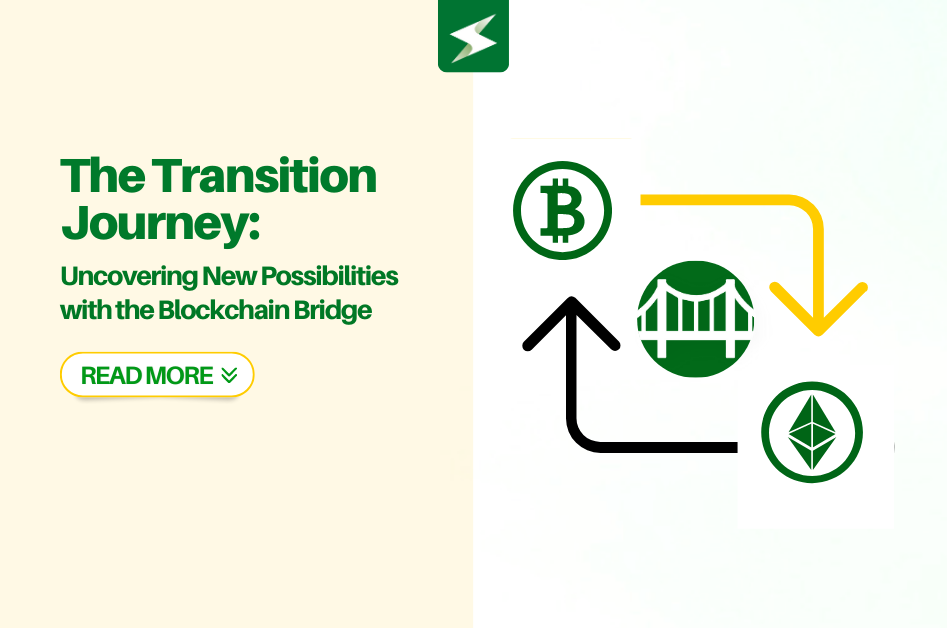 The Transition Journey: Uncovering New Possibilities with the Blockchain Bridge Protected: How to Check Your iTunes Card Balance Without Redeeming It 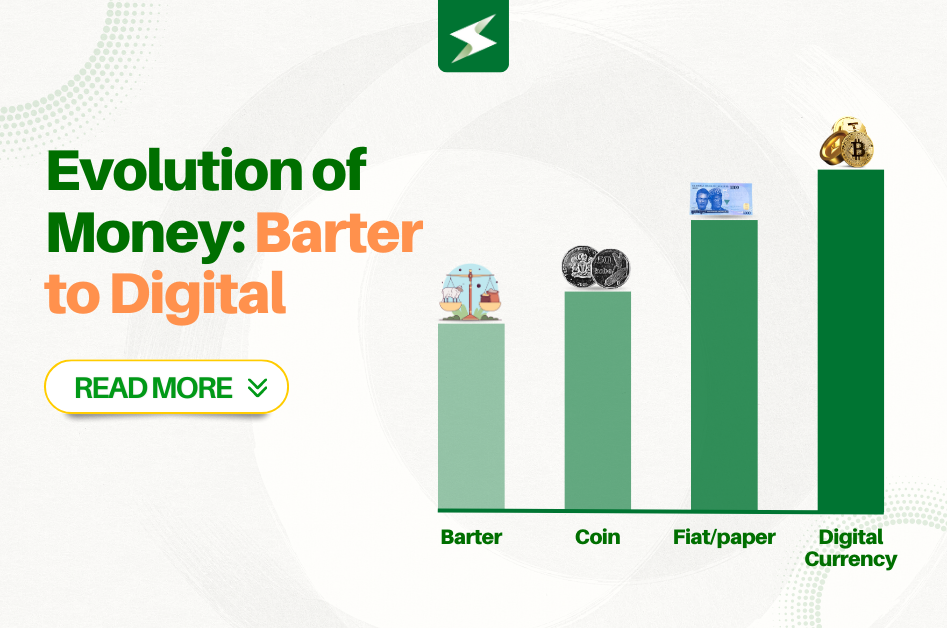 Evolution of Money: Barter to Digital